Verve & Our Residents | Verve & the Community

The event consisted of many eye-catching aspects such as entertainment by Chameleon Jazz Band, complimentary food stations and refreshments, a Gatsby-themed semi-formal dress code, and many theme fitting eye-catching decorations.

Many important speakers attended the event to show their gratitude and pride for the new residence building. General Manager, Marisa Jeronimo; president of DCMS Realty, Domenic Guesauldi; CEO of Verve Senior Living, John Carnella, and Mayor Rob Keffer shared their enthusiasm and applauded the massive success that the building has grown to be.

Mayor Rob Keffer expressed his contentedness with the new residence by stating that when his council members and himself came together in 2014, they agreed that “One of the top priorities of the term was to ensure that residents of Bradford West Gwillimbury have housing options available that will allow them to live out their entire lives here within our municipality.”

Keffer continued to express his gratitude to everyone involved in bringing the beautiful facility to life.

Jill MacRae, the first resident to live at Holland Gardens, expressed how lucky she feels to have the residence as her home. MacRae complimented the managers and staff by characterizing them as “welcoming, available, personable, and caring.” She continued to comment on the comfortable ambiance, the diversity of ages living there, the multitude of activities offered, and the friendships that have developed among the residents at Holland Gardens to make the new building feel like home.

Bradford West Gwillimbury makes a great home for those at the residence, providing them with many aspects of independence strategically placed in a fruitful area of town.

The Holland Gatsby event brought smiles to the faces of those who attended and left a positive impression on the residents. 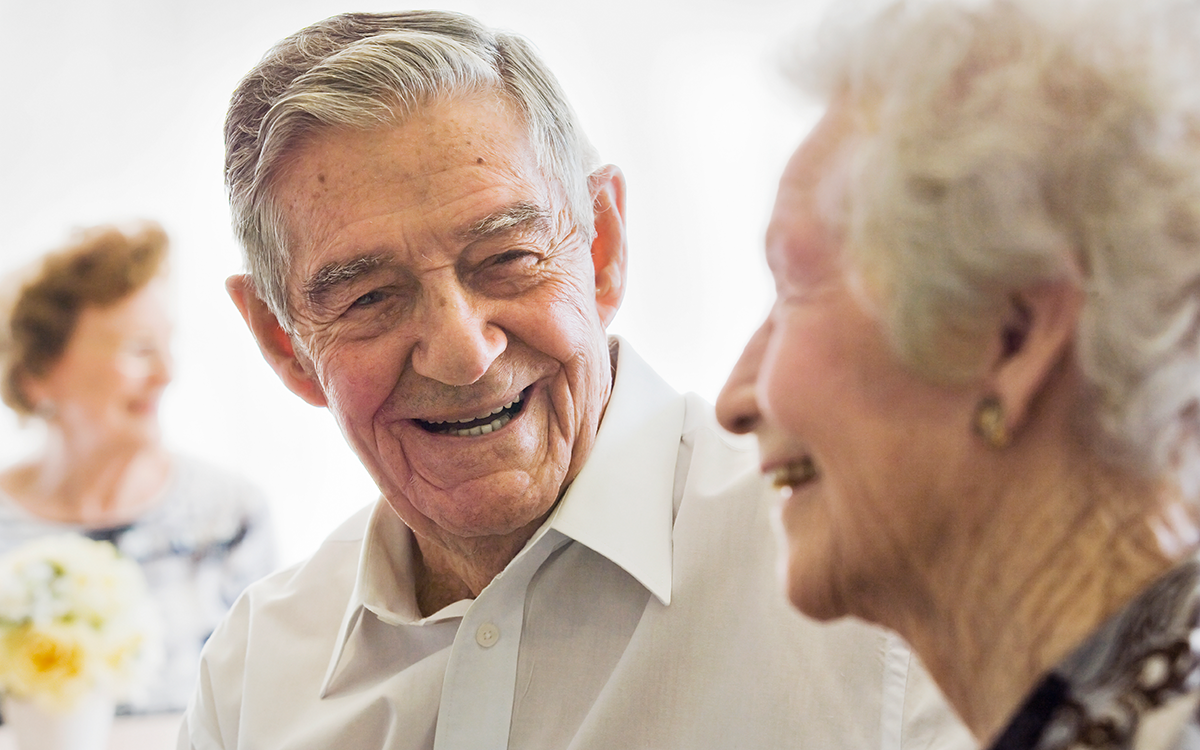 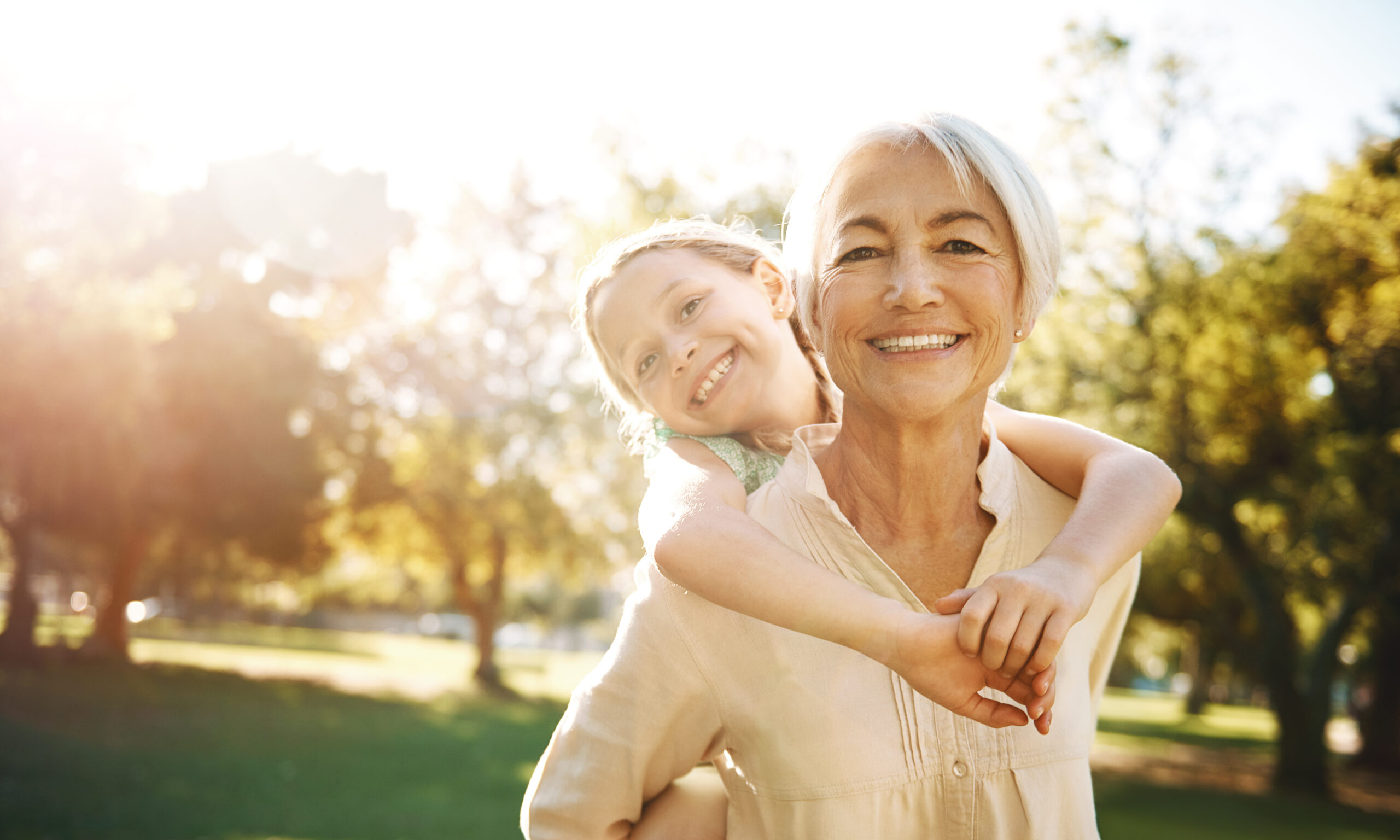 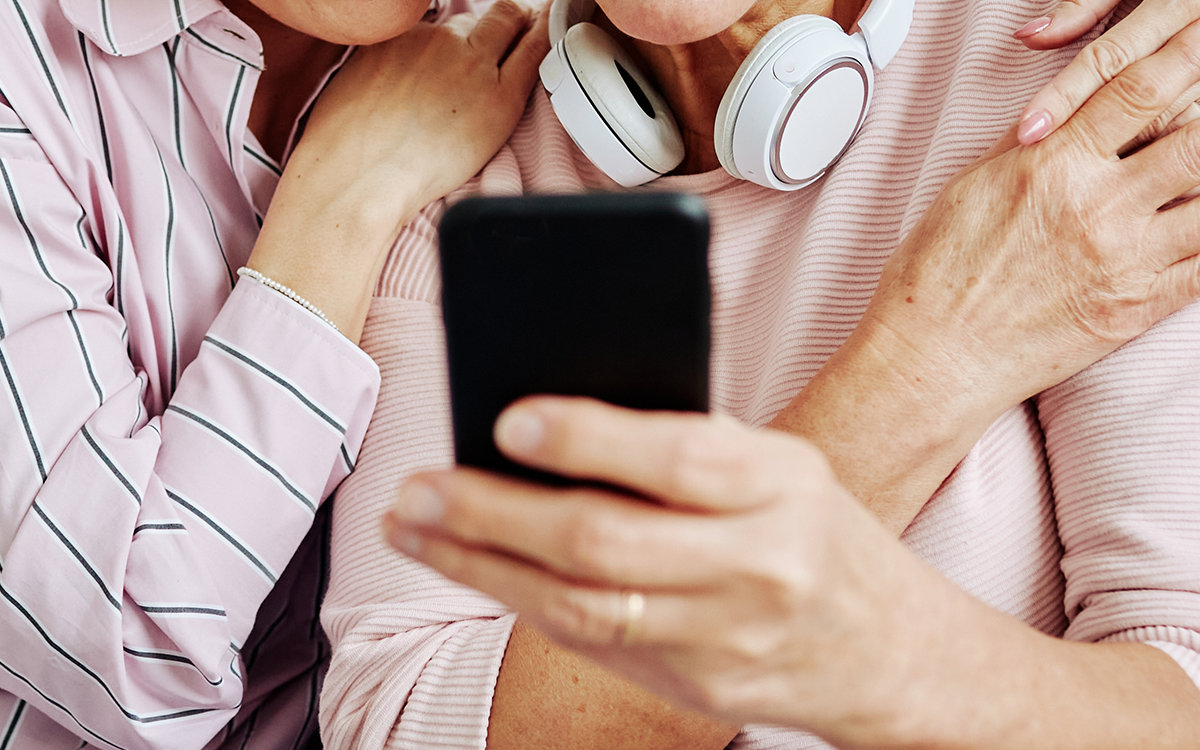