February is a time to celebrate Black art, achievements, and voices. One way to do so is to expand what we watch, as movies and television offer a vital lens through which to view culture both today and historically in a way that expands our empathy, understanding, and therefore actions.

From documentaries to comedies, horror films to examinations of systemic racism, each one amplifies Black voices in an impactful way.

The true story of five Harlem teens who are falsely accused of a brutal attack in Central Park. Watch Oscar nominee and Emmy-winner Ava DuVernay’s 4-part miniseries about the “The Central Park Five” on Netflix.

An in-depth look at the United States prison system and how it reveals America’s history of racial inequality. This Academy Award-nominated documentary was brought to light by acclaimed filmmaker Ava DuVernay.

The true story of a team of Black female mathematicians who worked at NASA during the U.S. space race, when the unit was still segregated by race and sex. Starring a lot of familiar faces, this Oscar-nominated film is based on Margot Lee Shetterly’s book of the same name.

William O’Neal is offered a plea deal by the FBI to infiltrate the Chicago Black Panther Party to gather intelligence on Chairman Fred Hampton, which leads to his death. It was nominated for six Oscars with Daniel Kaluuya winning for Best Supporting Actor.

Honourable mentions films in all genres that are worth a watch for their stories, music and beauty: 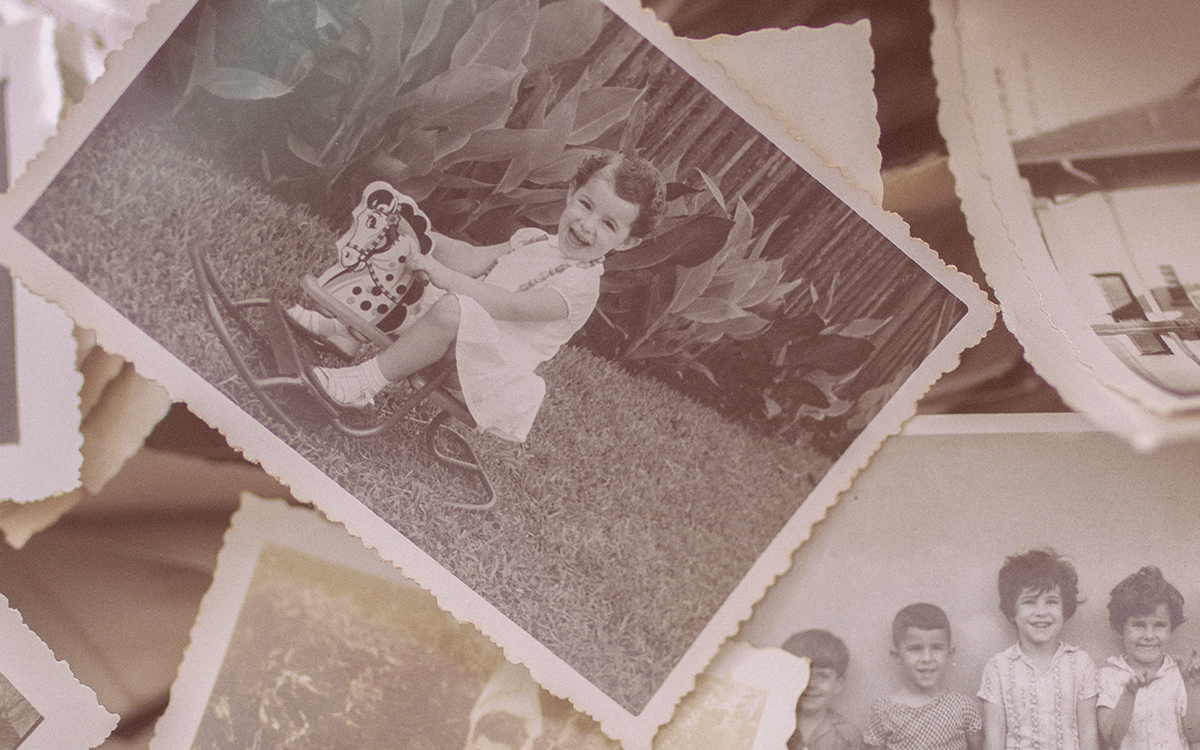 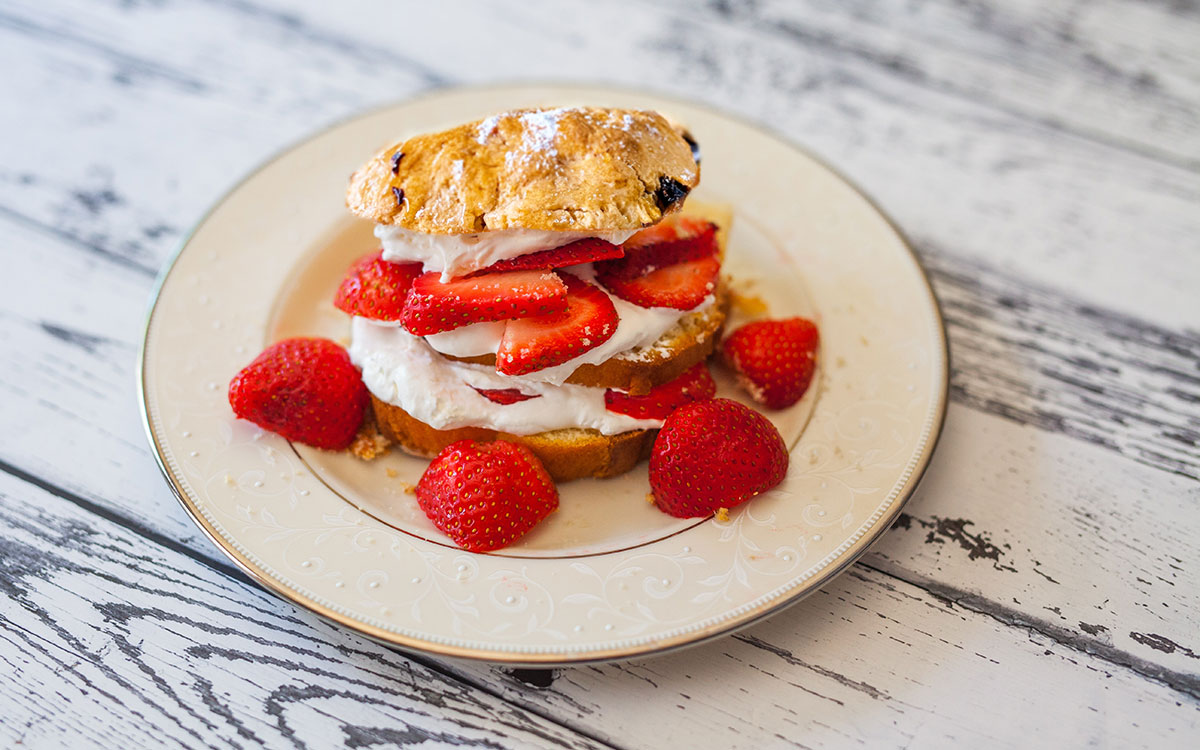 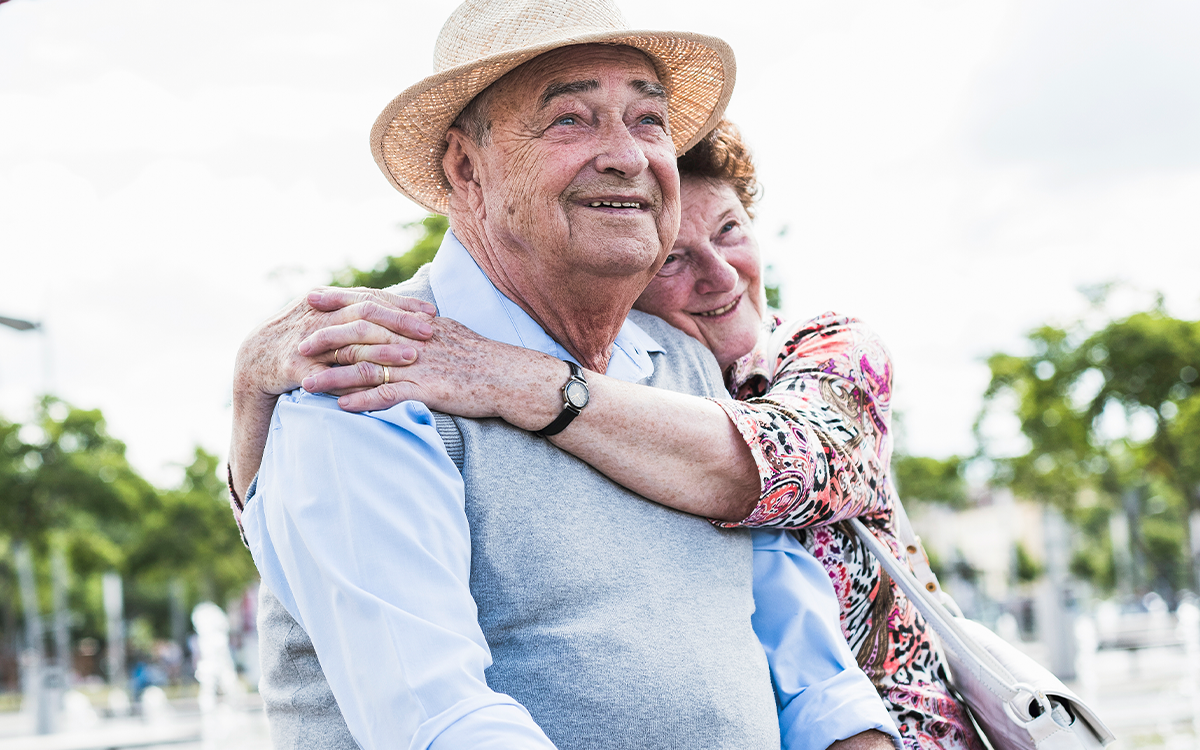 How To Enjoy The Small Moments In Life At Any Age