Gail Wilson had to make one of the most difficult decisions of her life. Her 88-year-old mother–a sharp, independent woman who had lived alone in Ontario for most of the latter part of her life–was quickly growing frail. While she used to walk from her home to the neighborhood bakery with ease, navigating the stairs of her apartment building had become a daily battle. “She couldn’t walk very well,” remembers Wilson. “And her emphysema had worsened.”

Gail knew the discussion she needed to have with her mother, yet like many adult children who were thinking of moving elderly parents, the three words “leave your home” seemed foreign, cold and impossible to utter.

When Time is of the Essence

A few months passed, and Gail got a disturbing call. Her mother had suffered a mild heart attack and had been taken to the hospital. Gail used the opportunity to share her concerns with her mother. But when the subject came to moving her mother away from her home, she was met with sharp resistance. “No,” said her mother firmly. “I’m not moving.”

Those can be the most difficult words a concerned child may hear their elderly parent say. So how does a worried family member convince a recalcitrant parent that moving to a long-term care facility is in their best interest?

Tips from the Experts

When it comes to moving elderly parents and broaching the ‘retirement community’ or ‘assisted living community” conversation, experts like Stella Henry, R.N., author of The Eldercare Handbook  (HarperCollins, 2006) say “this is probably one of the hardest decisions a child will ever have to make.” Henry, an eldercare specialist who has been featured in Time, The New York Times and The Wall Street Journal, says many seniors “unrealistically believe they can take care of themselves for the rest of their lives.” And that’s where their children or other family members can be instrumental in identifying the problem and instigating change.

No matter what the age of your parent, Henry and other experts say now is the time to begin communicating about the future. If you open the lines of communication early on, she says, words like “retirement home” lose their sting later on. That’s important, considering that most of Henry’s clients approach her with little communication groundwork laid.

“Ninety-five percent of my clients come to me in crisis situations,” says Henry. The result? Confused elders, disorganized yet well-meaning children, and a family in chaos.

The Importance of Regular Conversations

Avoid these unnecessary results by having regular conversations with your parent about what the future holds. “Make it your problem instead of your parent’s problem,” adds Henry. “If you say ‘you have to do this, or do that, ‘you’ll lose them. Instead say something like, ‘Mom, I’m concerned about you; it makes me worried to see you like this.'”

That’s the approach Gail Wilson ended up taking with her mother. After sharing her serious concerns about her mother’s health and safety, the elderly woman slowly came around. “She finally said yes,” says Gail

According to Henry, nine out of ten parents don’t want to burden their children, and they will often respond to this sort of honest communication. “Parents sometimes hide things from their adult children because they don’t want to scare them,” she says. Yet, if you show them that you are trying to be their advocate, adds Henry, and that you are genuinely concerned about their wellbeing, it can make all the difference.

Barry Jacobs, PsyD, a psychologist who has counseled many people in the situation of moving elderly parents, knows how difficult it can be when a parent in need of aging parent care refuses to leave his or her home. While he’s quick to say there are no magic strategies or tricks for persuading an elder to move, he suggests that adult children ask their parent to “indulge” them by visiting a retirement community.

“Most of us are more likely to change our position and lifestyle if such a transformation is of our own choosing,” writes Jacobs in his book, The Emotional Survival Guide for Caregivers  (Guilford Press, 2006). “Placed under duress to change, we typically resist, regardless of the soundness of the other person’s arguments.”

And when a parent continually refuses to entertain the idea of moving? “The child needs to back off for the time being,” advises Jacobs. But don’t give up, he adds, “seek other openings to raise the issue again.” Working with the experienced staff at Credit River Retirement, you’ll quickly find that they come up with many positive and creative ways to help you get your parents in for a visit. This will allow them to see and experience what retirement living can be like. It will quickly dispel them from the fear of living in a ‘nursing home’ that they once knew of, and replace it with a vision of themselves living their next chapter in a luxury, all-inclusive condo!

“What I tell adult children is that, unfortunately, sometimes things have to get worse to get better,” he says. “It may take the parent falling or being spooked by burglars or having the electricity turned off because he forgot to pay the bills for the realization to dawn that the parent can no longer safely reside in the home. Even then, it may take the strong urgings of health care providers and extended family members for the parent to accept the inevitable.”

If the parent begins to show signs of warming up to the topic, “the child needs to emphasize the parent’s right of self-determination but also urge action,” adds Jacobs. He suggests structuring the conversation in the following way: “Tell your parent: ‘I can’t make decisions about how you should run your life. It would make me feel better, though, if we could go together to look at some possible assisted living facilities so that you’re better informed about what choices are available. Would you be willing to humor me in that way?'”

If there is a willingness on the parent’s part to visit a Retirement community, says Jacobs, “the child should proceed post-haste to set up visits at local facilities and point out that most of these facilities will allow an aged individual to try living in them for a week or a month before the person has to decide whether to sell his house and stay in the facility or return home.” Experts say that can be the extra bit of comfort that can make the difference for many hesitant seniors.

“Caregiving is a family affair,” says Henry. That’s even more reason to gather your brothers, sisters, children and uncles and aunts together to address an ailing loved ones needs. “Have a meeting and discuss the problem, without the parent present,” says Henry.

For families who have geographic barriers, the caring team at Credit River Retirement are professional experts available to guide a family through the transition’s emotional and physical aspects.

Making Sure all Siblings are on the Same Page

When it comes to approaching a parent about making a move, Jacobs says it’s vital that all siblings and family members are on the same page. “It’s crucial that all the adult siblings are giving their parent the same general message,” he says. “It often only takes one disgruntled child who urges the parent to stay in his home to make placement nearly impossible.” The staff at Credit River will be an extension of your family and your team, to help support you in moving your parents in.

“When families get together, there can sometimes be personal “luggage” brought to the table,” Henry cautions. She says it’s best to avoid unnecessary confrontation or sensitive family subjects, for the good of the parent. “These can be emotionally charged issues,” she says. “But remember, it’s not about your issue, it’s about what’s best for your parent.”

Dealing with the Guilt

No matter how smoothly the process goes, children often retain guilt about moving elderly parents to a long-term care facility. Jacobs cautions against that. “What I point out to adult children is that, regardless of whether they promised to never put a parent in a nursing home, the decision about placement must be based on what’s best for the parent at a given time,” he says.

“Often, putting a parent in a nursing home is the most loving act that a child can do because it improves the quality of the parent’s life from medical and social perspectives,” Jacobs continues. “Nursing homes vary in quality but are not snake pits. Parents often thrive in them, to their great surprise.”

While Gail admits she had moments when she questioned her decision, she eventually felt peace about her mother’s move, knowing it was the right decision. After two and a half years in the facility, her mother passed away at the age of 91. She credits the residence for making her mother’s final years the best they could be. “I felt like it extended her life,” she remembers. “She was cared for and watched over. Finding the right facility is so important, and we were lucky.” 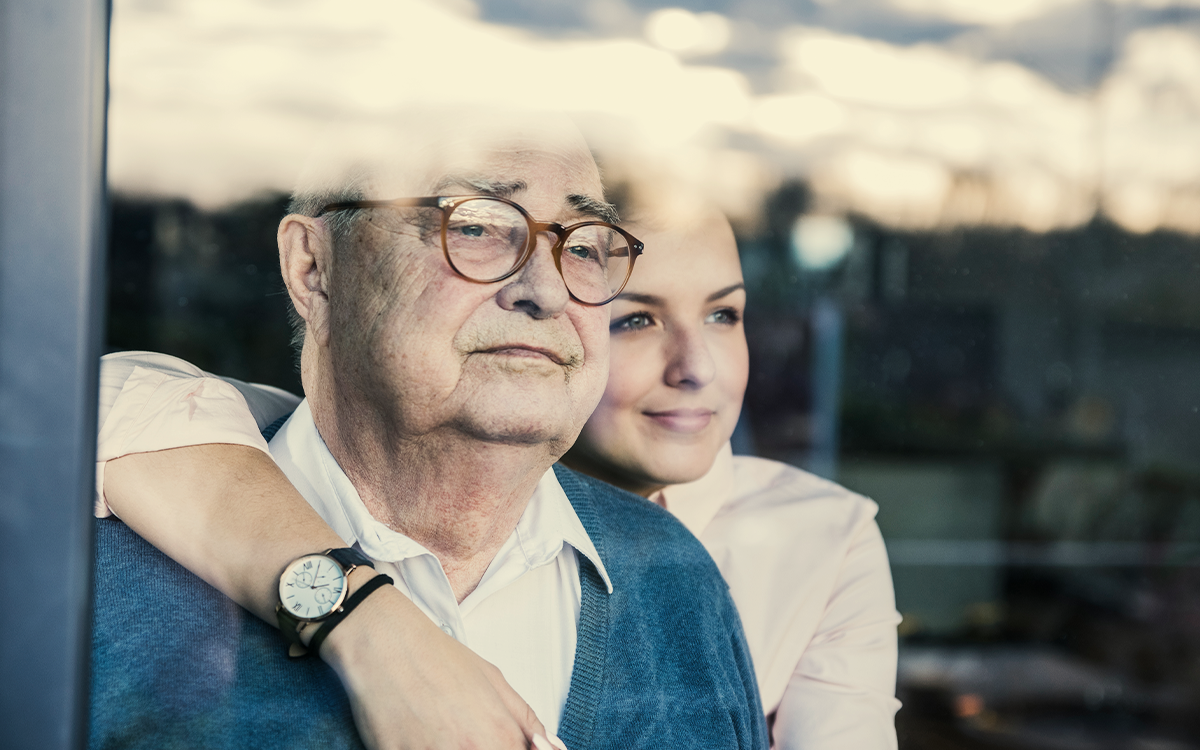 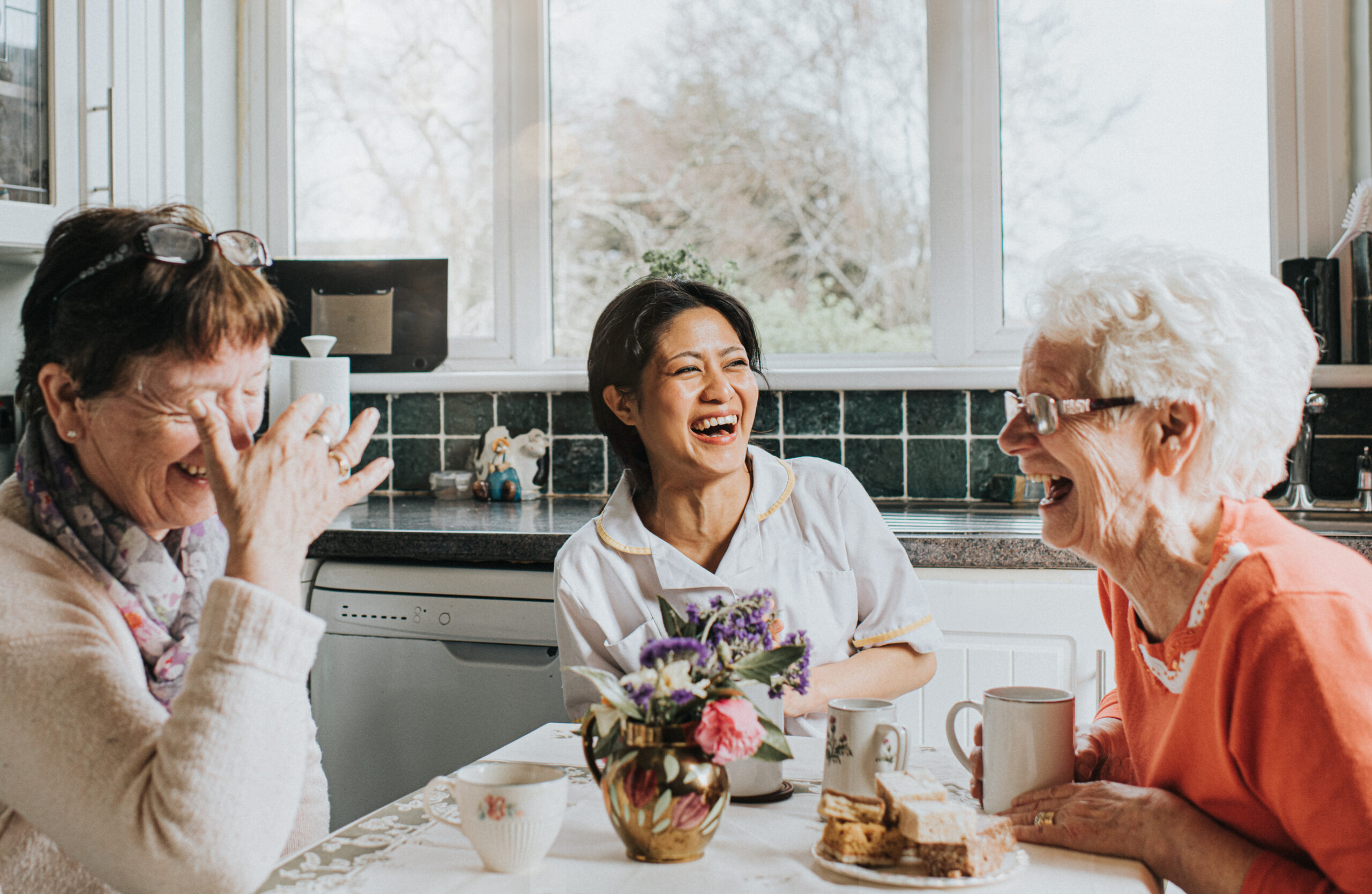 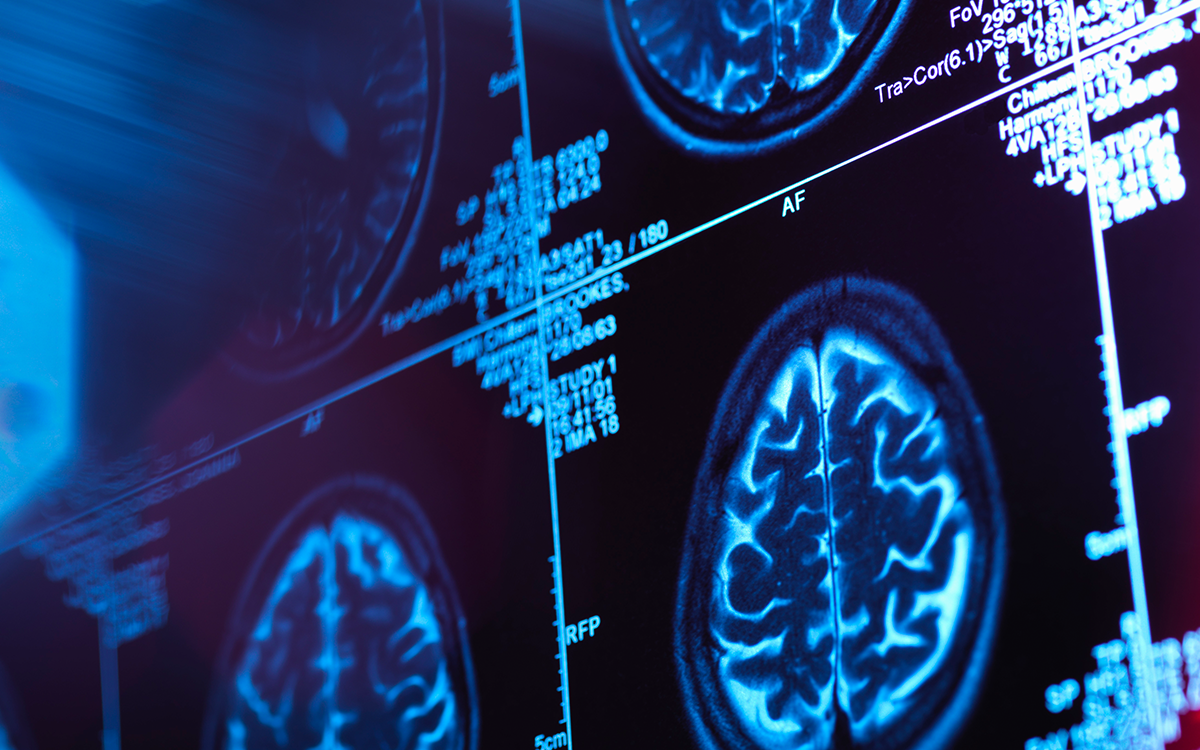 Is There Treatment for Alzheimer’s Disease?