Mr. Brown has been a resident of Stouffville Creek since 2013 and has a very special place in our hearts. We are so touched that Ernest has offered to share his story with us.

“The torpedo struck at about 0400, Oct. 2, 1941. There was no mistaking that shuddering shock and crashing explosion. The sound of engines died, the light went out in the Radio room. The Chief Operator came out of his adjoining cabin to call the bridge, then he took over at the radio to send the “SSSS” report. My task was to dispose of the code books and then get the emergency radio to my assigned lifeboat. As I tied the weighted sack into which I had dropped the code books, the stem of the ship settled a little more, so that the pad and pencil on the desk slid to the back. The chief was already sending the message, in morse code, and did not even pause. Out on deck it was very dark, the weighted sack was tossed over the rail and I made my way up to the boat deck, got the radio out of its stowage, and carried it to the lifeboat where one of the Mates was already organizing the crew to free the boat from its lashings and prepare to lower.” 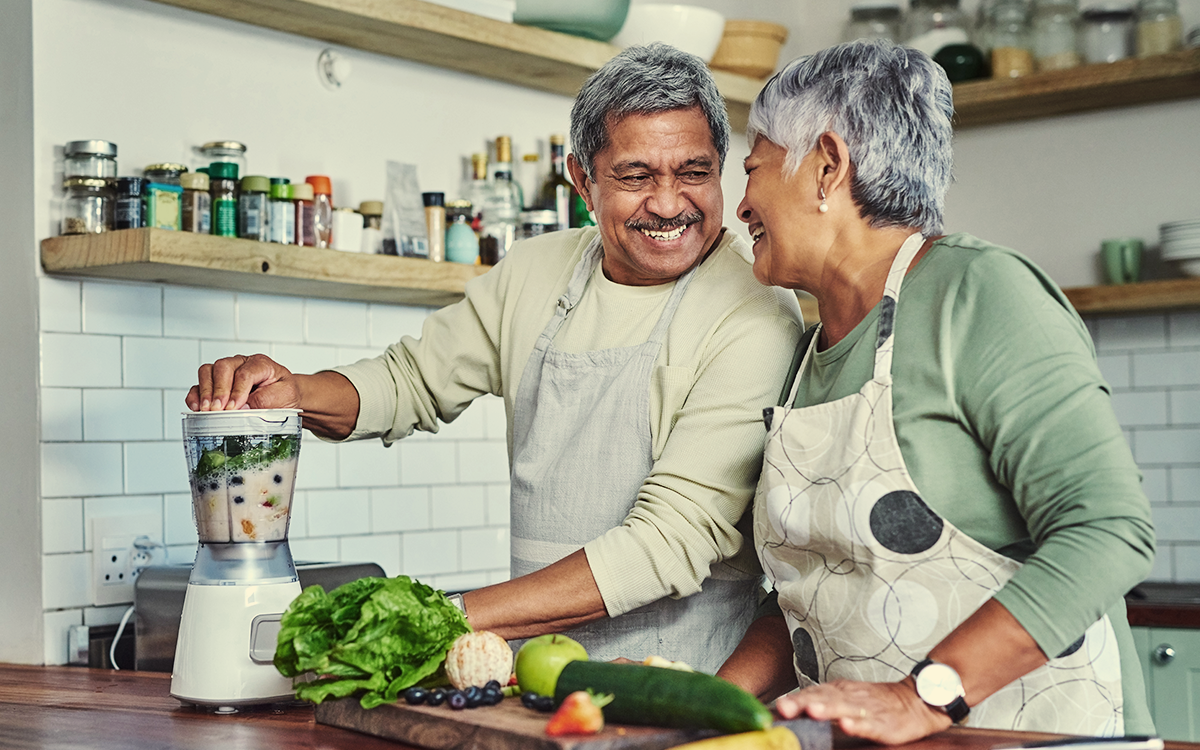